The Göta Canal Exhibition in Motala

The Göta Canal Exhibition in Motala, tells of the exciting history of the Göta Canal and is situated by the canal in the dock area in Motala.

The exhibition, From idea to reality, is housed in one of the two pavilions by the canal in the dock area between the Borenshult locks and Motala marina by lake Vättern.

In the exhibition you will learn about how Baltzar von Platen took a 300 year old idea about a waterway across Sweden, and turned it into reality. You will also get to know the persons who made it possible, and the technology they used. These people include Baltzar von Platen, Thomas Telford and the brothers, John and Nils Ericsson.

Entrace fee is included in the canal ticket for pleasure boats, why it is possible to enter the pavillions with the Servicecard. For other visitors tickets for the exhibitions are bought by Café Mallboden next door.

Open every day for holders of the Göta Canal Service Card.
For other guests, please refer to www.mallboden.se for current opening hours.

More from The Göta Canal Exhibition in Motala 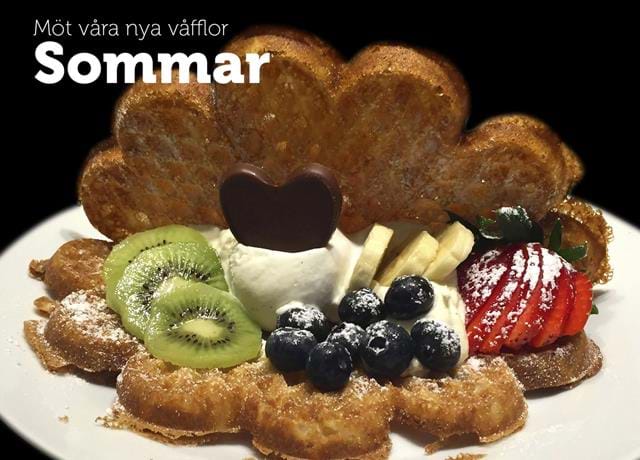 Welcome to our café in Motala right next to the Gota Canal. Here you can try the local speciality – Waffels. The trad...
We recommend 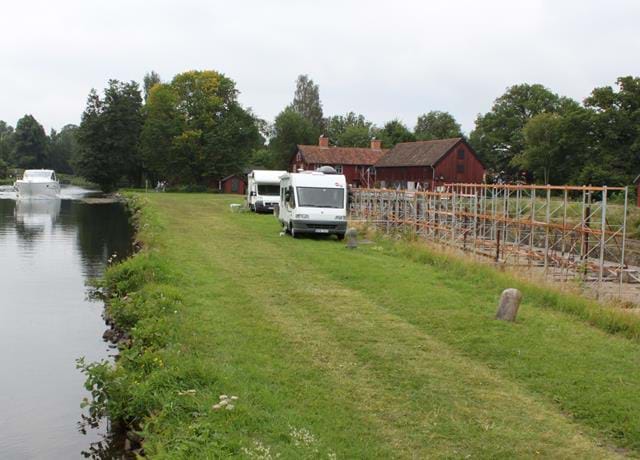 Welcome to our little Camper Site just along Göta kanal. Here you settle down just beside Swedens largest building, t...

The exhibitions are not avaliable for wheelchairs.