The lockkeeper’s cottage was built in 1907, but by then Johan Ludvig Nykvist had already served at the lock for 32 years. When Johan Ludvig retired in 1915, his son Knut Harald Nykvist was put in charge of Tegelbruket Lock.

Approximately half a kilometre east of the lock lay the former canal company’s old people’s home, Musko. The bui

lding was demolished in 1945 after standing empty for 32 years.

Technical facts: The lock is a single lock with a rise of 2.3 metres. 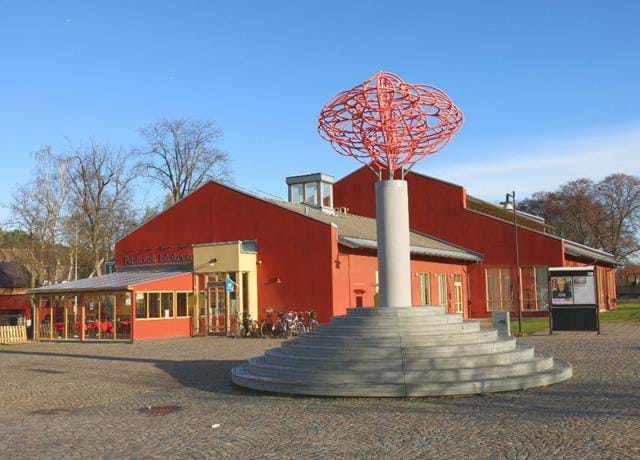 Welcome to the tourist information in Söderköping. We will help you with tips and information before and during your ...
We recommend 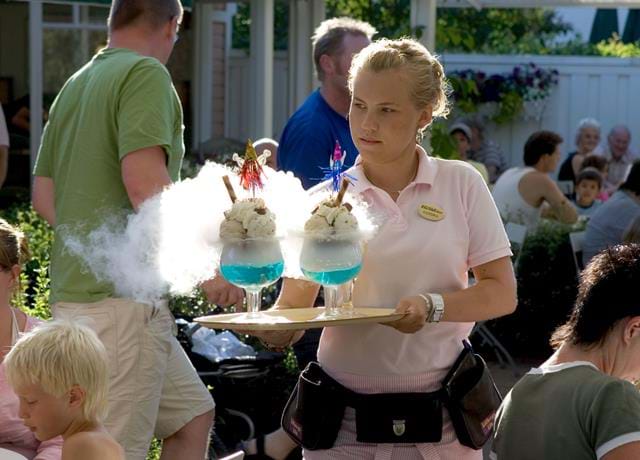 One of the most famous places for ice cream in all of Sweden!
{{favourites.count()}} Favourites